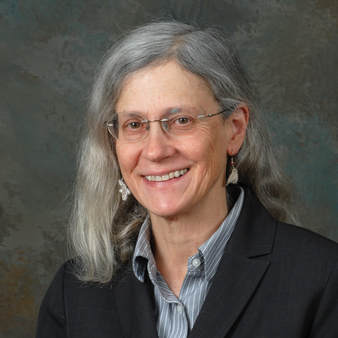 Marcy Richmond graduated from Harvard College in 1975.  During her junior year, she participated in the Harvard Chiapas Project in Chiapas, Mexico working with indigenous Mayan Indians incarcerated in the Mexican prison system. There she observed a different kind of “justice.” This view of law and justice informed her commitment to serve the public and pursue the rule of law.

From 1981 to 1986, Marcy served as General Counsel to an advanced technology R&D company specializing in high energy laser development for government and industry managing contracts, coordinating outside patent and securities counsel as well as negotiating license and distributorship agreements. From 1986 to 1989, she served as part time in-house counsel for
two local companies.

Marcy started her private law practice 36 years ago and is admitted to practice in both the Massachusetts and New Hampshire Courts. Her main areas of focus are family law, employment and personal injury law. She is also passionate about animal rights and conservation issues and is eager to represent animals who have no voice in the jurisprudence system.

In 1981, Marcy successfully ran for City Council in Newton, Massachusetts (Newton Board of Alderman) and served on the Public Safety and Transportation, Public Facilities and Administration and Planning Committees. Currently she serves on the Ethics Committee in the town in which she resides.

Marcy lives on a small farm with 14 dogs, 2 horses, two geese, three ducks and assorted poultry. She has a love for the outdoors, hiking, cross country skiing, bicycling, and most of all her two teams of sled dogs, a six-dog Siberian team and her first six-dog team of English Springers.
Appointments in Massachusetts and New Hampshire
Office: 978-777-8688
Cell: 617-699-7735